THE CAUSES OF THE WAR

WHY NATIVE AMERICANS ATTACKED THE BRITISH

Native Americans fought the war known as Pontiac’s Rebellion for their own survival and independence. They fought against British settlement practices; trade, gift, and captive repatriation policies; and growing British influence in North America. 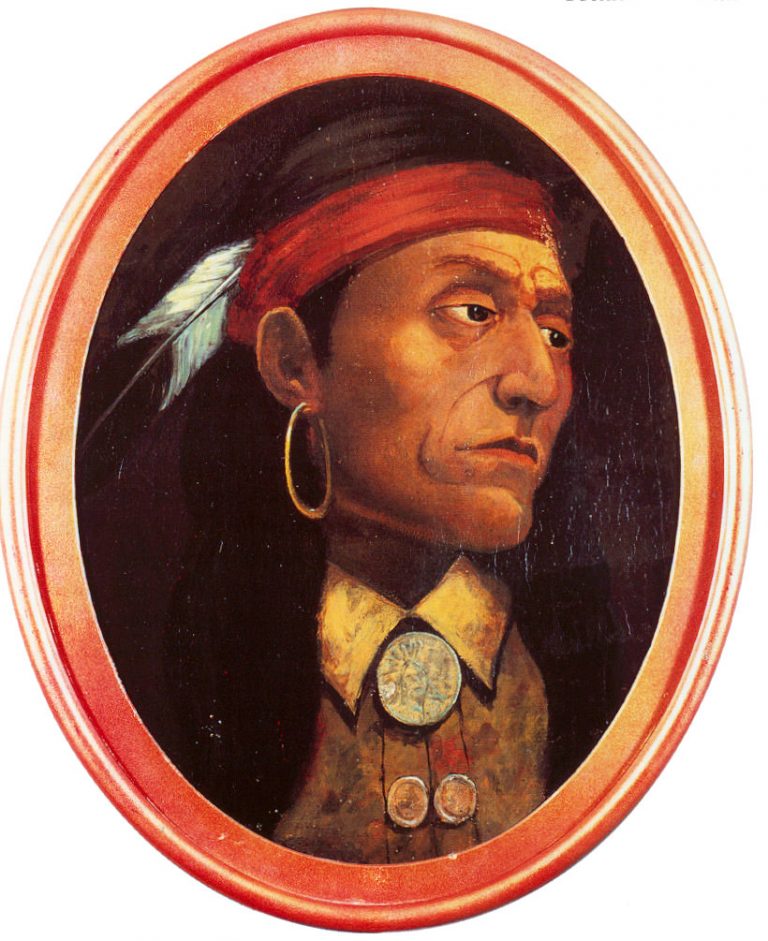 At Easton, PA, in 1758, the British, represented by the governors of Pennsylvania and New Jersey, negotiated with Native American tribes to end their alliances with France and stay out of the fighting in the French and Indian War. In return for their neutrality, the Indians wanted the British to end the rum trade, continue giving gifts to tribes, and recognize all lands west of the Allegheny Mountains as Native American land. Indians understandably interpreted the latter to mean that the British would abandon all claims, forts and settlements west of the Alleghenies. The British agreed, and both parties signed the Treaty of Easton on October 26, 1758.

The British, however, did not keep their end of the bargain. In 1761, they began building taverns between Forts Ligonier and Pitt, strengthened fort garrisons on Delaware and Shawnee lands, and granted Seneca lands near Fort Niagara to British officers. Poor squatters and wealthy landowners moved into Ohio Territory, in violation of the Treaty of Easton. The British did not effectively prevent European hunters from poaching on Native hunting grounds, and failed to stop traders from selling rum to natives.[1]

After the French surrendered Canada in 1760, the British began demanding the restoration of all white captives taken since 1755. This policy angered Native Americans because they often adopted or married their captives, who became full and respected members of their communities. Native Americans did not want to see their families torn apart. Some captives even preferred the Native Americans’ way of life to European society, which resulted in some captives being repatriated against their will. A few of these repatriates managed to escape British society and find their way back to their adopted tribes.[2]

With the fighting in French and Indian War mostly at an end by February 1761, Lord Jeffery Amherst, the North American commander in chief for the British, was forced to reduce his garrisons in North America and cut expenses. As part of this economizing, Amherst eliminated the traditional practice of giving gifts to Indian leaders. This step alienated and reduced the status of native leaders, who depended on these gifts to maintain their power and influence. Amherst, however, only saw the gift-giving as extravagant bribery.

The commander in chief also sought to reduce the trading of powder and shot with the natives, in the hopes that lack of arms and ammunition would reduce the likelihood of an Indian rebellion. This policy, however, hurt many natives who depended on ammunition for hunting and defense. Many Indians had difficulty feeding their families; some went hungry or starved to death.[3]

To make matters worse, Colonel Henry Bouquet only allowed traders to trade at military posts instead of native villages, which enforced the ban on trading powder and shot to Indians. The British instituted these policies after eastern Indians became dependent on the fur trade for their livelihood. The English refusal to grant these trade goods essential to their livelihood led the natives to believe that the British intended “to make Slaves of them…”[4]

THE DEFEAT OF FRANCE

The peace treaty between France and Britain in February 1763 was the last straw. With France expelled from Canada, the natives feared that no other power in North America could withstand the British. The Indians knew that they had to strike soon to regain their lands and freedom before they lost their chance to do so.[5]

Native American battle tactics were based on the communal hunt. These tactics were disciplined—recognized leaders gave orders that the warriors followed. The hunters or warriors could form various formations, including half-moons, squares, circles, lines, and columns. These tactics were flexible and maneuverable, allowing warriors to change formation while moving or in rough terrain.

Following demographic necessity, native tactics sought to spare the lives of warriors. Native leaders husbanded the lives of their warriors due to the small population ratio of Indians to Europeans. To reduce casualties, natives used surprise and ambush attacks whenever possible.

Often, they tried to outflank their enemies with a half-moon, or horseshoe, formation. Warriors learned and practiced the half-moon on communal hunts. Attacks were of two types: fire and advance against a determined enemy, or charge against a retreating or shaken enemy.

Warriors retreated when necessary, either by moving while protected by the fire of a fellow warrior or by running for their lives when surprised or disadvantaged. They felt no shame in retreating—only in surrendering.[6]