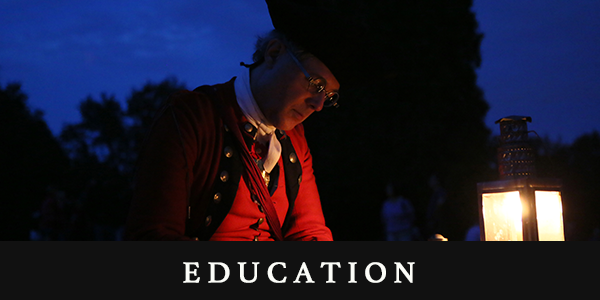 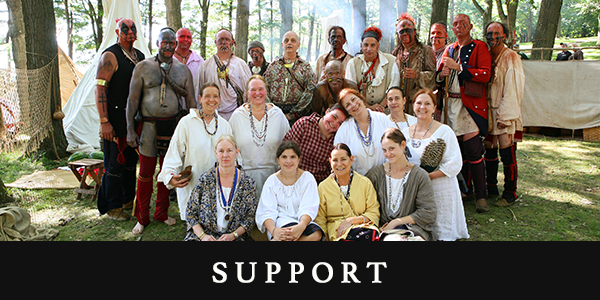 April 2022 through October 2022, the Bushy Run Battlefield Visitor Center & Museum will be open:

Golf cart tours of the battlefield will be available one hour after opening each day. The last tour leaves at 3:00 p.m. each day.

We are currently closed while we prepare for next season! Keep your eyes peeled for upcoming events, Pennsylvania Day and Opening Day 2023!

Due to a brand new and pending ‘No Force-on-Force’ reenactment policy of the Pennsylvania Historical and Museum Commission, the annual battle reenactment of the Battle of Bushy Run will not be presented this year, the 260th anniversary. Regular and new events will recognize this historic conflict on August 5 & 6 at the battle site.

An all-hands meeting for members, volunteers and interested community members will be held at the Bushy Run Battlefield museum on Sunday, January 29 at 2 p.m. The ‘No Force-on-Force’ policy and future activities will be discussed.

The Battle of Bushy Run was fought on August 5 & 6, 1763 during Pontiac’s Rebellion between Native Americans and British troops.