The Battle of Bushy Run

Witness a clash of cultures as historical reenactors bring the Battle of Bushy Run to life! Each year, the BRBHS commemorates the Battle of Bushy Run on the first Saturday and Sunday in August with a large-scale, reenactment. Visitors will learn firsthand what caused Native American warriors and British soldiers to take up arms against each other during a two-day battle in August 1763 during Pontiac’s War. They will also discover what life was like on the frontier for European settlers and Native peoples alike in this historical reenactment.

259TH ANNIVERSARY OF THE BATTLE OF BUSHY RUN EVENT DETAILS:

Cost: In lieu of a ticket price, we are asking for DONATIONS at the gate for our 259th Anniversary Reenactment

Formation of British soldiers for inspection

10:30 a.m. Parley between Natives and British

“Minimum age of participants: Participants must be a minimum of 17 years of age to carry and use a weapon (functional or otherwise) in demonstrations or opposing force reenactment.”

See you at the battle!

PLEASE NOTE: You will need to be juried prior to your registration being accepted. Email your photo to info@bushyrunbattlefield.com. We will contact you if you are approved. 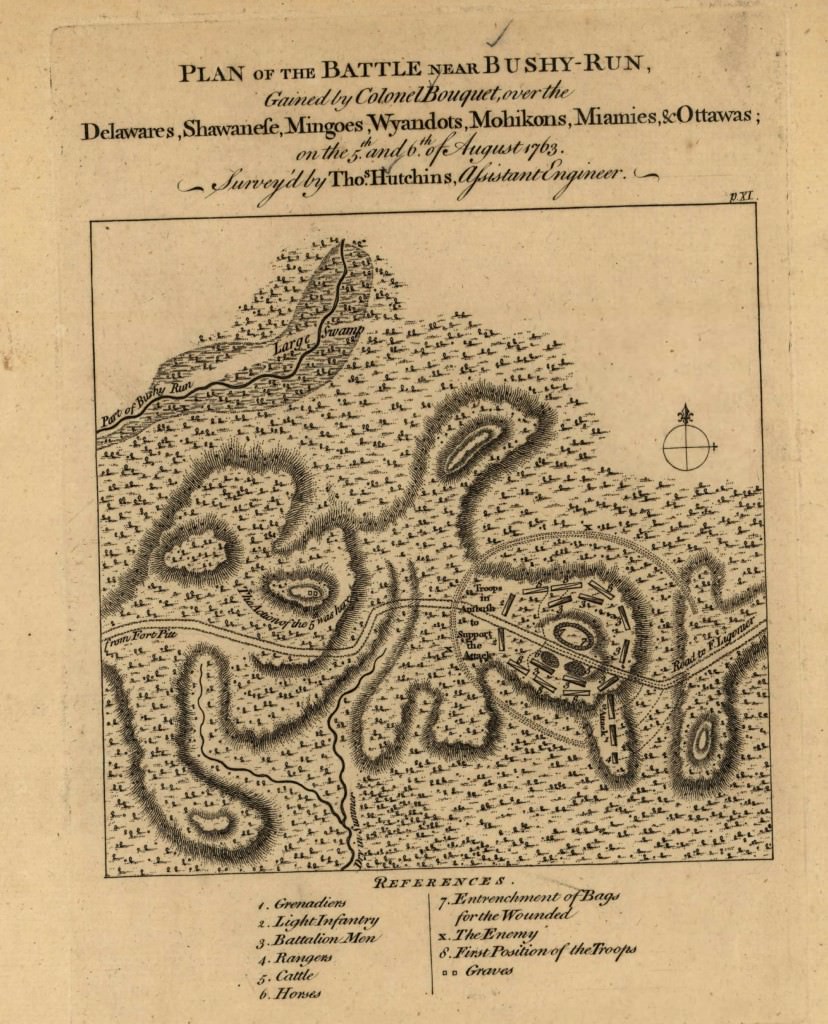 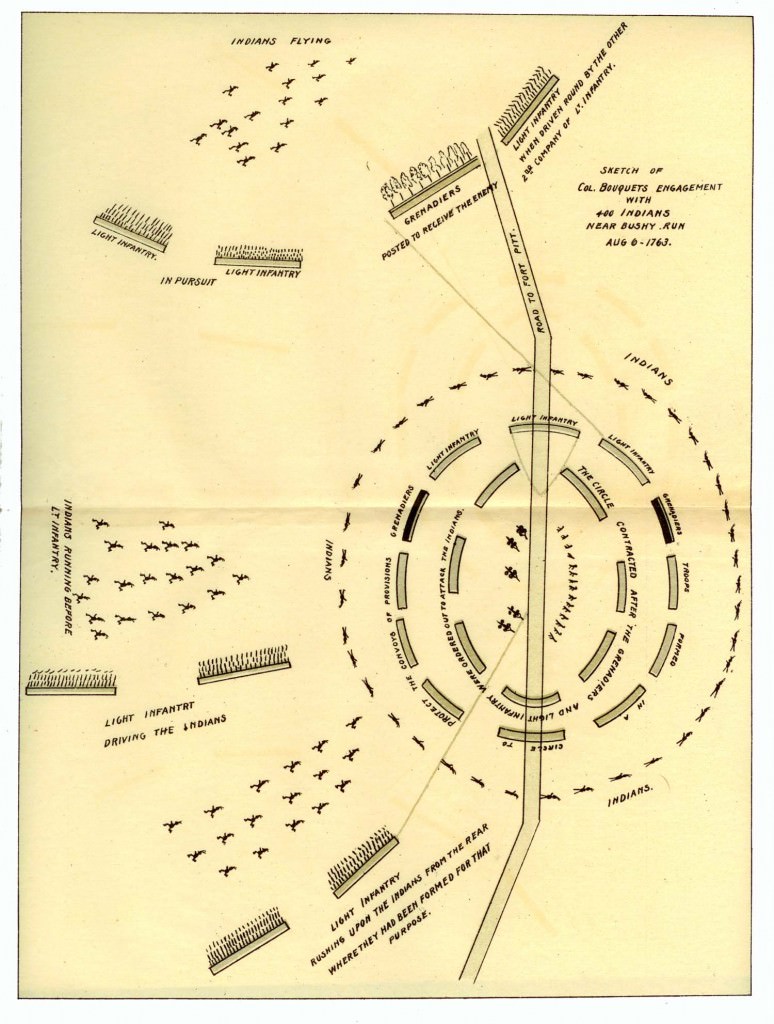 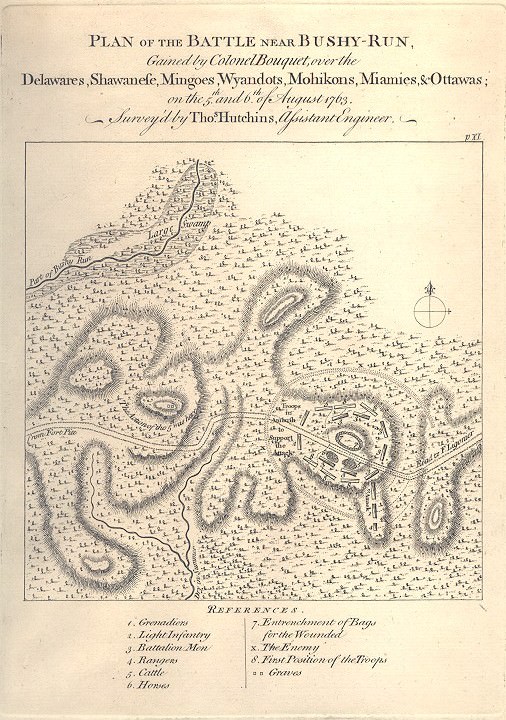